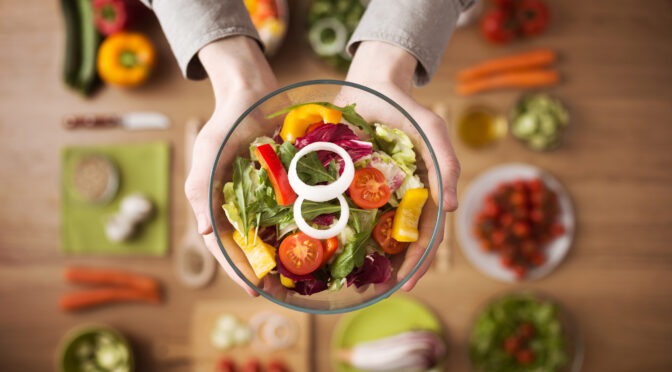 A study by Dr. Rowan Chlebowski, a medical oncologist at Harbor-UCLA Medical Center’s Los Angeles Biomedical Research Institute, shows that some women diagnosed with breast cancer who maintain a low-fat diet may reduce their risk of early death.

Research for women in the early stages of breast cancer specific to estrogen receptor-negative (ER-negative) cancer showed positive results. For this group, Dr. Chlebowski’s study showed a reduced risk of death factor of 36 percent over a 15-year study for patients who maintained a diet of low-fat food for five years after being diagnosed.

For women diagnosed with both ER-negative and progesterone-receptor negative (PR-negative) cancer, the results were even higher. Following the same five year low-fat diet regimen after initial diagnosis, patients experienced a 56 percent reduction in risk of death due to any cause.

During the study, low-fat diets for half of the women was a requirement. Unannounced checks were made throughout the study. The other group was not required to maintain a low-fat diet. The study showed a lower death rate in the low-fat diet research group.

The study is the first where a low-fat diet over an extended period for cancer patients has been researched.

For information about how the Issels integrative immuno-oncology works in the treatment of breast cancer, contact Issels®. Established in 1951, Issels® has made a name for itself internationally for its success in the long-term remission of advanced tumors.