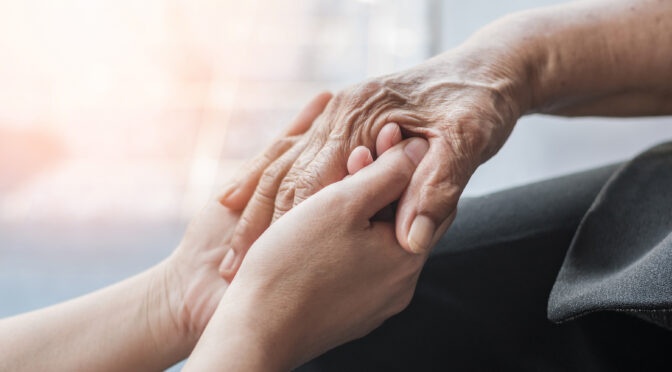 Not so long ago, a diagnosis of cancer was the worst news a patient could hear. Flash forward to today when, thanks to remarkable improvements in cancer treatment, patients are learning to live with the disease as their “new normal.”

In TheJournal.ie, an Irish news website, a woman named Liz Burke shared her experiences in honor of Daffodil Day, a fundraiser for the Irish Cancer Society. Liz was originally diagnosed with breast cancer in 2007.

After a lumpectomy, Liz underwent a course of chemotherapy followed by another of radiotherapy. She demonstrated her sense of humor by relating a story about purchasing a wig to cover her baldness and finding it one day in the mouth of her Jack Russell terrier.

Two years later, Liz’s doctor discovered that breast cancer cells had metastasized to her liver. This triggered another nine months of chemotherapy followed by two years of maintenance, but the good news is that the tumors became inactive.

Finally, one more blow. After five years, the breast cancer metastasized again, this time resulting in a brain tumor. Liz had surgery to remove the tumor and radiotherapy treatment afterwards.

These days Liz follows a regular schedule of MRIs, CT scans and weekly infusions. Her message? “People can live quite happily alongside cancer.” Liz believes we’re lucky to live in a time when so much progress is being made with new and effective cancer treatment.

Issels®: There IS Life After Cancer

Many of our patients at Issels® have similar stories of hope and recovery. Visit our website to read and hear their testimonials.