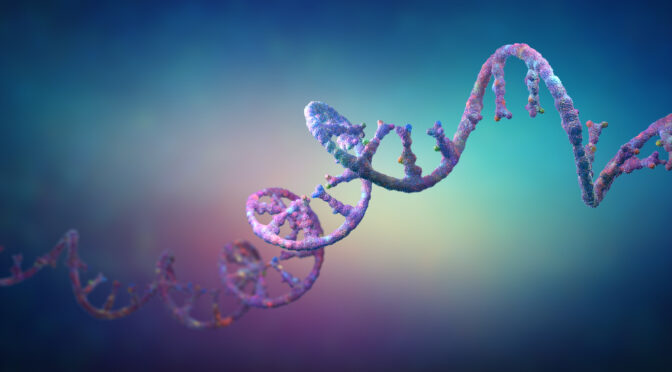 In genetic analyses of cancer cells, scientists have focused largely on the DNA component. Thanks to a genetic database compiled over 13 years, researchers have discovered that information found in RNA may possibly enable expanded use of cancer immunotherapy.

What Is the Cancer Genome Atlas?

The Cancer Genome Atlas was a joint project between the US National Cancer Institute’s Center for Cancer Genomics and the National Human Genome Research Institute. Genetic information from tumor cells representing 33 types of cancer was gathered from thousands of patients.

In 2017, the project came to its planned conclusion. Going forward, scientists will continue to mine the data in search of applications toward improved prevention, detection and treatment of cancer.

A New Clue in Cancer Detection

Just after the conclusion of the Atlas project, a research team headed up by Gunnar Rätsch, professor of biomedical informatics at ETH Zurich, took on an analysis of the database. They were aided by a supercomputer that was capable of processing several hundred terabytes of raw data.

RNA, which “transcribes” DNA, first undergoes a series of changes known as alternative splicing. In this process, specialized enzymes remove sections from an RNA molecule and join the remaining sides together.

While alternative splicing can take many variations, Rätsch’s team discovered tens of thousands of previously undescribed forms of splicing that were present in cancer cells. Up to 75 percent of the cases studied contained these variations, so the team is hopeful that further research could lead to using these markers for expanded cancer immunotherapy treatment.

At Issels®, we have always remained in the forefront of cancer studies and treatments. Contact us to learn more about our personalized, non-toxic programs and how they have helped patients with advanced cancer patients achieve long-term remission.